Feel happy to have completed the whole thing and a little more. Full story here https://fb.watch/6-zYuKOuM4/

Around 36 litres of water drunk during hikes. 488,700 steps 30,965 kcal burned Best hike day: Llangattock over ridge to Hay Worst day: Knighton to Montgomery Biggest surprise: only met 5 other people doing Offa's Most annoying things: overgrown paths and heat Best conversations: son in law of conductor Charles Farncombe, Dennis Reynaud Hungarian immigrant became success in Goldmans, Isaac Scott walking Lands End to John O'Groats. Best essential carry: cap, compeeds and other footcare Best gadgets carried: aeropex bone conducting headphones, nitecore nb1000 powerbank, Shanling Q1 music player Favourite donated music track: Run to You Most listened to album series: Buddha Bar Stuff I carried I didn't need: waterproofs, fleece, insect repellant, firestick, compass, whistle, spare phone, spare headphones, immodium (!) Food left in my rucksack: 2 energy bars, a biltong portion, couple of biscuits So you're probably wondering whether I enjoyed it? Kind of. I'm proud of myself for walking nearly 200miles and somehow finding the strength to keep walking in sweltering heat. I'm pleased I could help a charity. I enjoyed being away from my desk and the scenery til it bizarely becomes normal/repetitive. I didn't enjoy farmers' disrespect for the trail, having to watch the ground to dodge holes and sheep poo, nor days further than 16 miles. Would I do something like this again? Too early to say! I now know for sure what I'm capable of and although my feet are sore, the rest of me didn't break!   Update Pre Hike

After a superb start to the fundraising, thanks to your genoristy for the first goal of £354, I've increased to target to £900 ready for the start on Monday. I am looking forward to listening to the playlist as those fun walking tracks keeping me putting one foot in front of the other. It's taken a stack of planning, some new lighter kit and many training days. You can track my progress on the Cancer Central facebook page and my own one.

On Monday 12th July 2021, I will be undertaking the toughest hike I've ever done for Cancer Central. My family has lost many people to cancer as I'm sure some of you have too. This charity is trying to help many sufferers and families of any type of cancer. When you donate, you can choose a music track for my playlist, to help motivate me along my 70hours+ of solo ouching.

How far/high am I walking?

Who am I doing it for?

I'm doing it for Cancer Central. A young social enterprise with a big mission & vision. They are the first award winning HealthTech cancer platform using AI to guide people affected by cancer to find the support and information they need. Their organisation has been created from over 55,000 donated hours from 250+ individuals, 50+ organisations in an approach we call cominovation (community + innovation). Cancer Central is powered by a HealthTech chat bot, Ask Ave®, a virtual assistant that learns as it interacts.

How much am I raising?

History of Offa's Dyke OFFA'S DYKE PATH IS A 177-MILE COAST TO COAST TREK FROM THE SEVERN ESTUARY IN CHEPSTOW TO THE IRISH SEA IN NORTH WALES AT PRESTATYN.

Offa was King of Mercia from 757 to 796 AD and his kingdom covered the area from the Welsh border in the West to the Fens in the East and between the Trent/Mersey rivers in the North to the Thames Valley in the South.  At the height of his power, however, he also controlled many other areas through the marriage of two of his daughters to those areas Kings. He was, therefore, effectively one of the first Kings of England. He was an influential international leader, having diplomatic and trading links with Charlemagne and the Papacy.

In about 785 AD, King Offa ordered the construction of Offa’s Dyke, a defensive earthen barrier, to be built between England and Wales as a monument to his greatness and a discouragement to the hostile Welsh Celtic tribes threatening his kingdom from the west. It consisted of a ditch (on the Welsh-facing side) and rampart. As originally constructed, it must have been about 90 feet wide and 25 feet high from the ditch bottom to the bank top. While Offa’s Dyke took several years to build, the 9th Century history of the region suggests that it had only a short period of importance before being abandoned.

In the 12th century, Offa's Dyke became the warring border between Welsh nobles and Norman conquerors, who built a string of defensive castles along its length. Much of the Dyke is still traceable along the 80 miles from the Wye valley to Wrexham. In some places it still retains most of its original impressive dimensions, while in other parts it has disappeared from over a thousand years of farming activity. 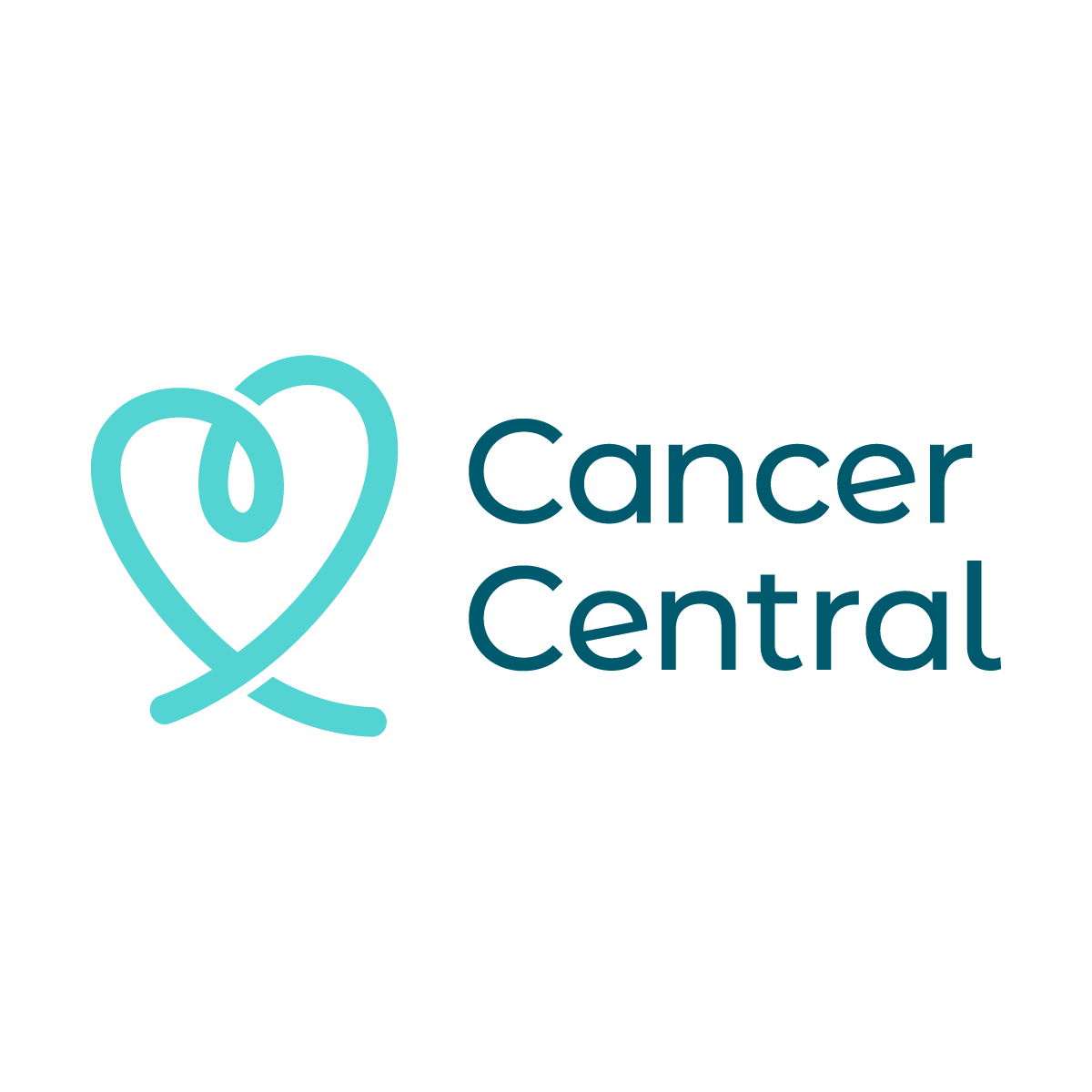 Once you make a donation, GivePenny will send it to the charity in a safe and secure manner. GivePenny also help charities to claim as much Gift Aid as possible, helping to contribute even more to causes that really need them.